We were in NYC for a quick trip to celebrate our twentieth anniversary and our oldest child’s first parents’ weekend at Princeton. While my husband worked at his firm’s NY office, I did what I love to do in the city, and headed to the Met with the express goal of visiting three galleries I had never seen before. Unencumbered by kids or husband, this was to be a much easier task.

On my way uptown, I popped into Grand Central. The light was beautiful, and I was struck by just how much this place means to me. Grand Central was the starting point of my commute to my first real job, the first project I worked on, if ever so briefly, and the spot where I would stand and wait for my then boyfriend/now husband to descend the escalator from his office in the Met Life building. It’s where I attended a fabulous NYC ball, the bar where I first met said boyfriend, and where we would eventually take our kids to go whisper under the Guastavino tiles by the Oyster Bar. 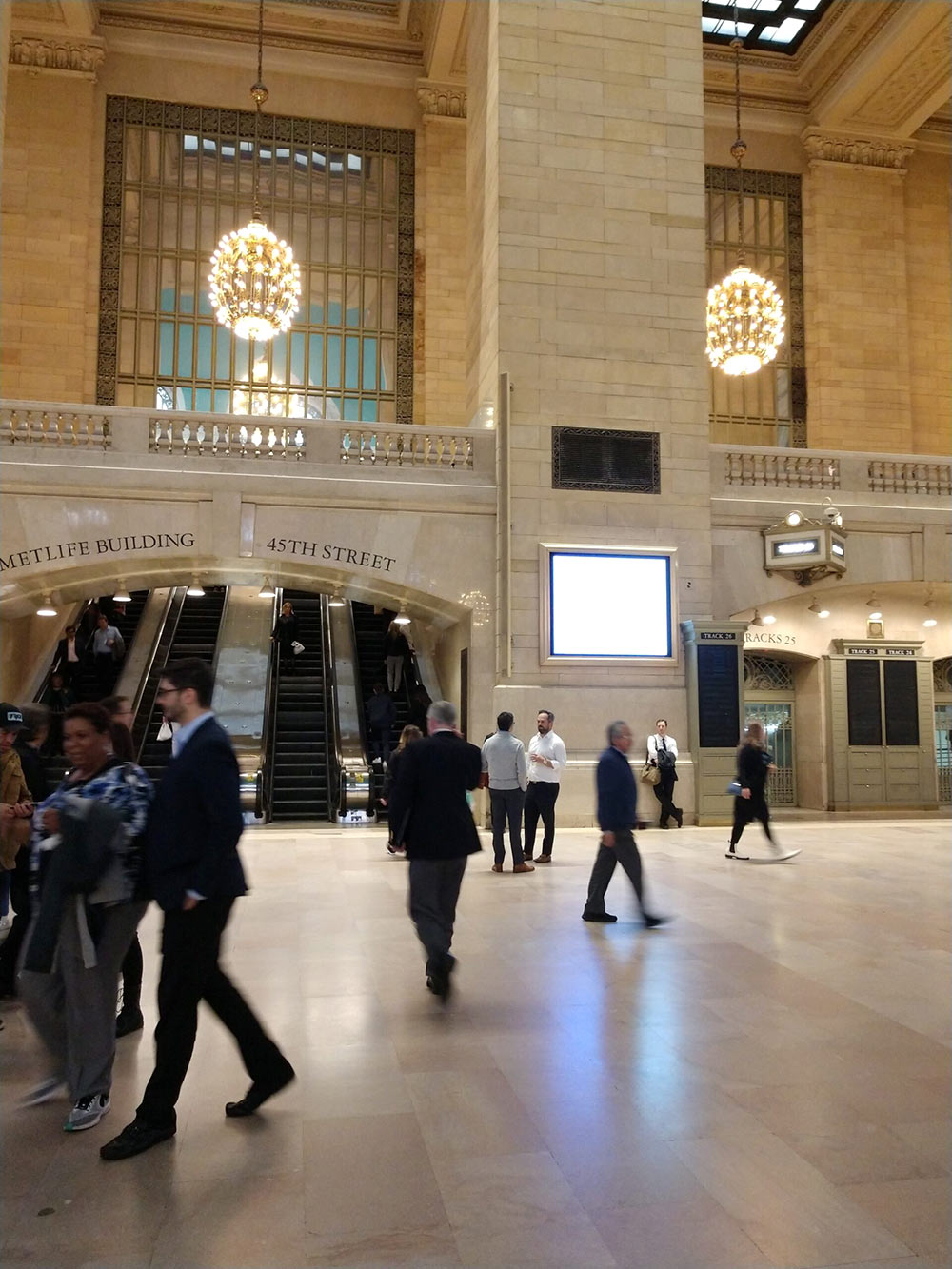 Twenty plus years later, as I took a quick walk through Great Hall towards the 4/5/6 train entrance, those sweet memories tugged at me and I became acutely aware of the intersection of place and memory and emotion.  I watched people hug each other in greeting or farewell, commuters speed walk to their trains, and tourists point at the dark uncleaned square on the ceiling, and I wondered about their stories and the memories they would have of their time, if ever so brief, in this magical space. This building is so much more than a lovely, if not entirely practical, transportation hub. For me and so many other folks, it is “the place where. . . “

Years ago, I stole a book from my dad’s bookshelf written by John Onians, Bearers of Meaning.  The book is really about the Classical orders, which is a whole different subject, but the book’s title resonated with me then and now.  Buildings can be bearers of meaning, just as they can be bearers of memory, or bearers of emotion.  Buildings, especially the good ones, aren’t just the backdrops for our lives: good buildings, like Grand Central, are active characters in them. All types of architecture have that capacity, from schools to theaters, from offices to places of worship, and from transportation hubs to homes. 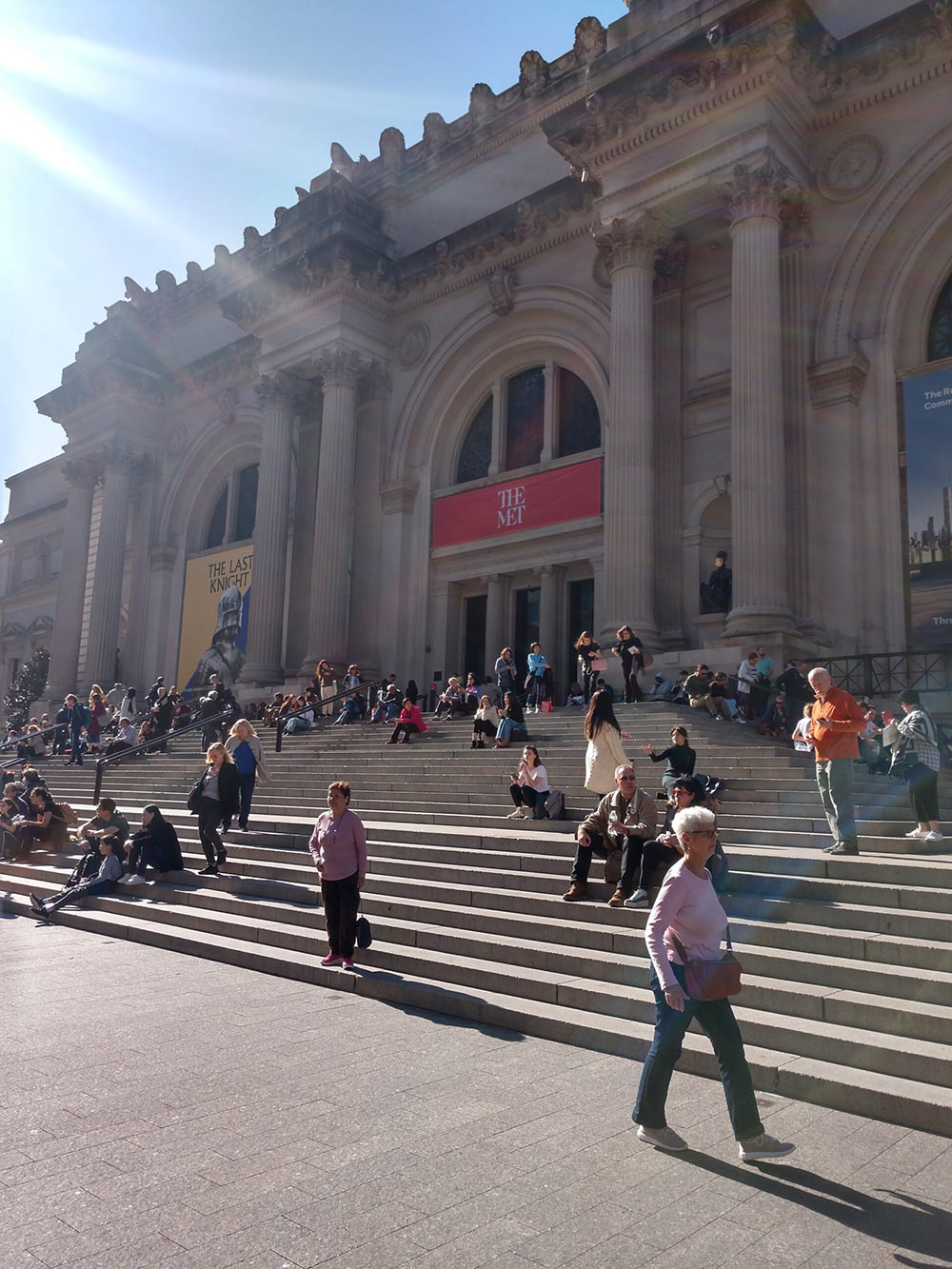 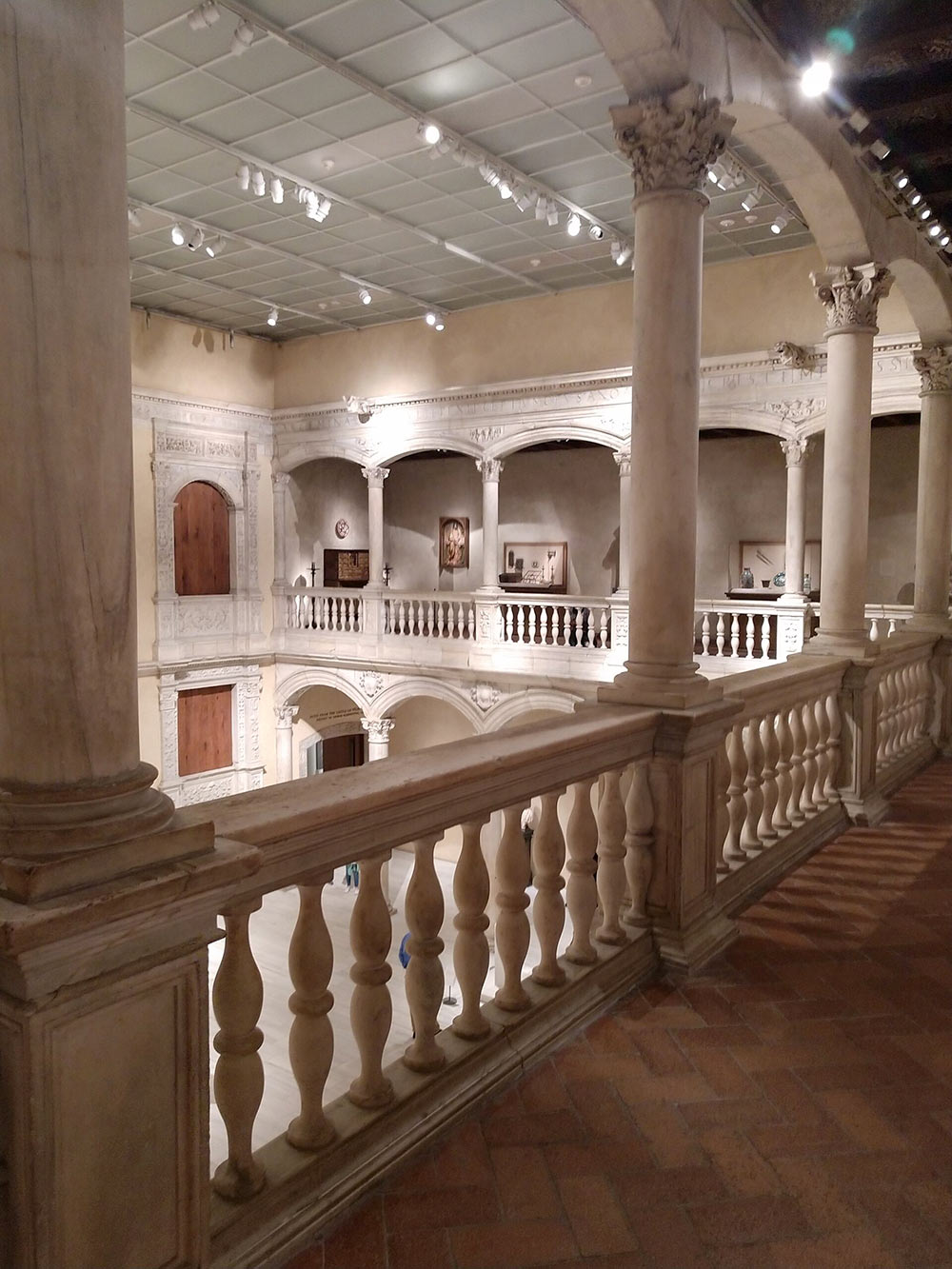 Our “places where” can be as soaring as the Great Hall in Grand Central or as mundane as our kitchen counters. They can be a busy restaurant bar or the bathtub where we bathe our toddlers. Simply put, they are the kinds of places where the space becomes part of the story. Our goal as architects and designers is to do more of just this: designing beautiful spaces that support and tell the stories of our real lives.  Let us help you create your “place where.“